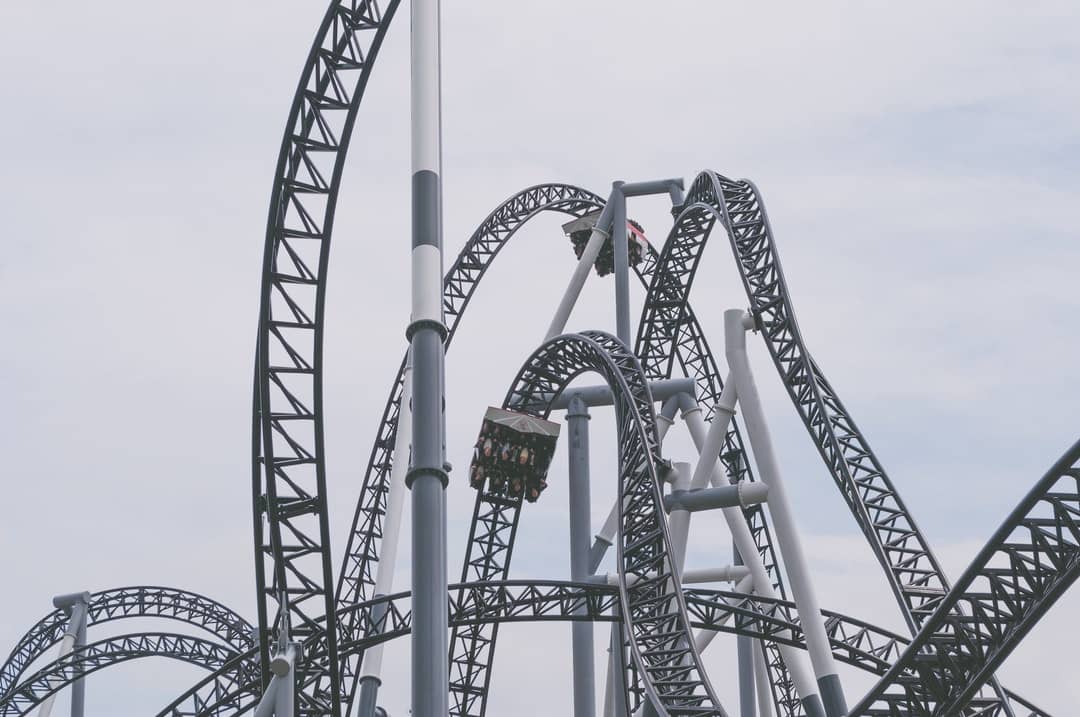 Perform a set task, or tasks, until a given condition is met.

If you’ve been following the articles from the beginning, you’ll remember in the variables article we were sending a letter to a number of people.

We made the process a lot easier by creating a variable at the top of our program, which would control who our letter was addressed to. The positives of this technique were discussed in that article, but what we didn’t discuss were the negatives.

What if you decided to extend this letter to your friends and colleagues, totalling hundreds of people?

Yes. Loops. Below is a reminder of the code we were running in the variables article.

Let’s make the process a bit easier, conceptually, by reducing the number of people we want to send this letter to, to 10 people and to reinstate their names instead of a random sequence of letters and numbers.

Next, we can create a loop to go through this list one by one, generate the letter and print it like before:

In this scenario we “loop” through the list, one by one, and we set our variable ($name) equal to the current person (first James, then John etc…) and we construct our letter using the $name variable, like we did before, but that variable will now be updated for each person and a letter generated for them.

Using this technique you only have to run your program once. If you find a mistake in your letter, you fix it once and you run the program again which will generate ALL of the letters for every person in your recipients’ list.

You’ve now cut down on all of that repetition, making it much easier to maintain.