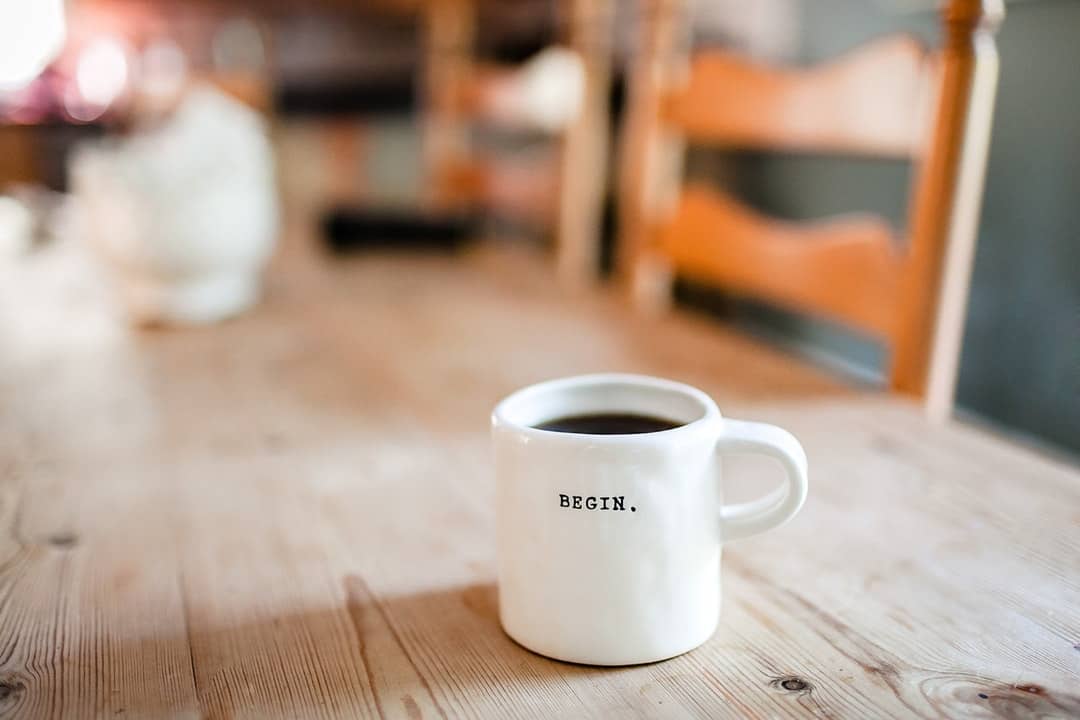 Go is an open source programming language that makes it easy to build simple, reliable, and efficient software.

Go is a relatively new language; coming into existence in 2009 at Google. It is statically typed and it’s a compiled language.

It is a backend language, which means it’s used to write applications that sit in the background performing tasks that other services (e.g. websites) ask of it.

There are a lot of backend languages already out there, but a lot of developers are choosing to learn and use Go due to its simplicity and speed.

Another reason we’ve chosen to teach you Go is the learning curve. It’s a much easier language to learn, due to its simplicity, than other backend languages.

You can download Go by going to their downloads page and clicking the appropriate box for your platform.

Once you’ve downloaded/installed Go you can verify your installation by running the following command:

If the command outputs a version, you’ll need to install a Code Editor (we recommend Visual Studio Code) and then you’re good to move on to the next articles.

If you get stuck and need some help, drop us a comment and we’ll try to help you.